Our Showroom is open to the public.Get Directions here!
Free shipping* To Most States

When it comes to deciding on mini dirt bikes for sale currently, most parents have to choose between the dirt bike that was not available years back – electric bike and the gas powered one.

While some parents may have to choose between 4-stroke or 2-stroke engine, the technology behind electric dirt bikes is sophisticated. They operate quickly and accelerate even faster providing amazing level of enjoyment. 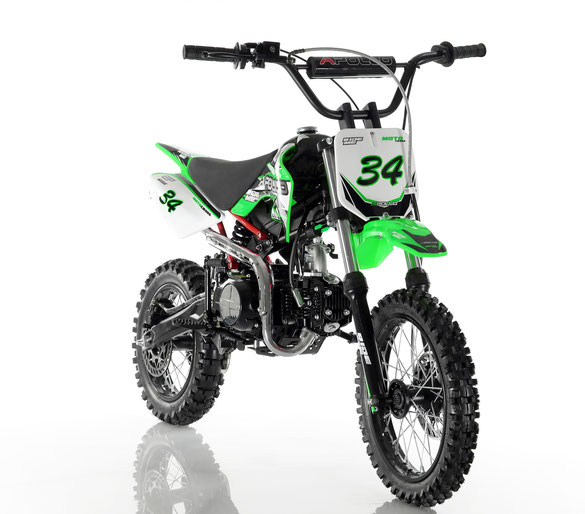 It’s a fact that gas-powered engines have a slight advantage. When it comes to power capacity, electric engines deliver an instant torque and better acceleration, needed for an exciting off-road adventure experience.

In addition to, there are so many features of an electric dirt bike that make them a better choice than a gas powered dirt bike. Some of them are discussed below: 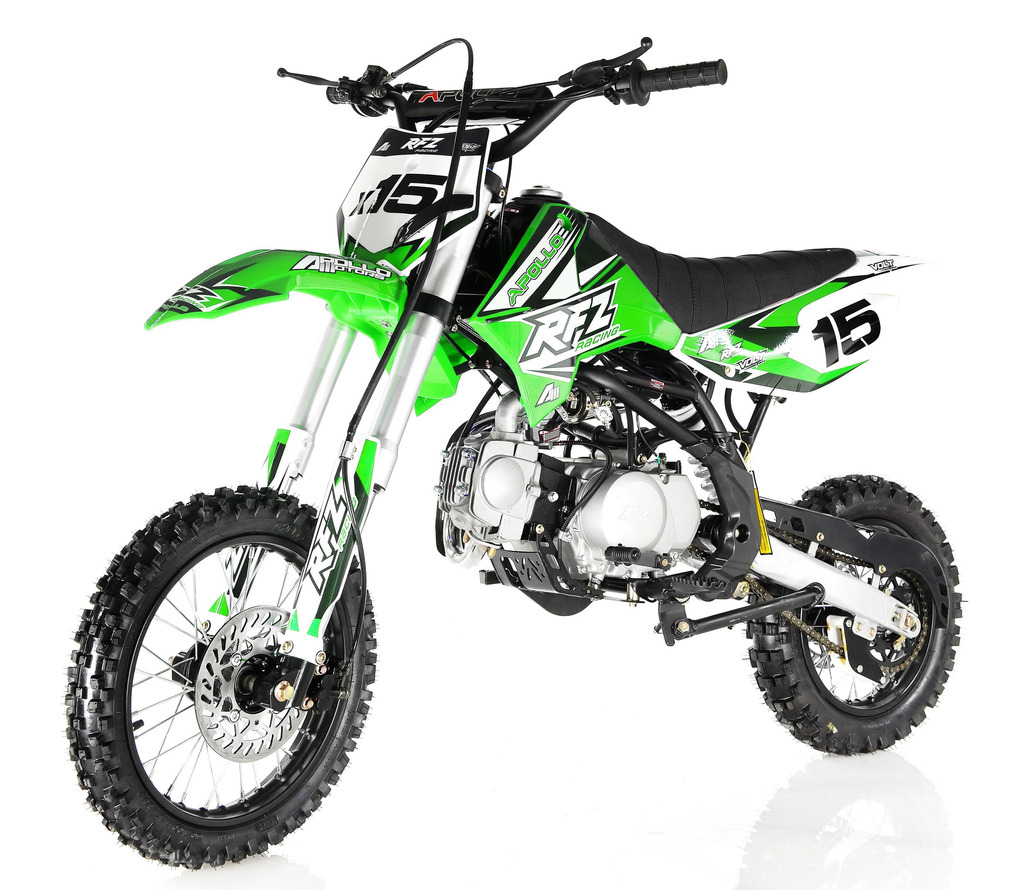 An electric dirt bike can save you more as compared to gas powered bikes as you don’t need to buy fuel to run. Most electric bikes come with high-tech lithium ion batteries, which can be recharged from an electric outlet. It will run for long enough to make the fun last long. But it won’t for too long so that it’s possible to get back children home for dinner.

Electric bike is a lot quieter than a gas powered bike. This means, as a responsible parent, you don’t need to worry about the making your neighbors upset like they may do actually. But a 2-stroke dirt bike blast around the trails in the neighborhood. In addition to, some dirt bike trails won’t allow gas powered dirt bikes because of the noise; but this restriction doesn’t extend to electric dirt bikes. 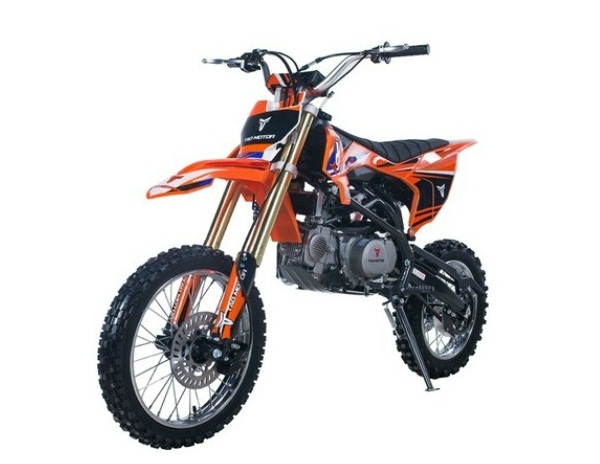 Electric dirt bikes for sale online are far eco-friendlier and don’t leave the smoke behind while leaving a far smaller carbon footprint. This means, there won’t be any gas smell in the air also; and appeals to environmentally conscious parents and kids.

Maintenance is another aspect where electrical dirt bike has a great advantage of gas powered vehicle. However, an electric dirt bike doesn’t need motor oil or spark plugs as it will start right through the push of a button.

Even, the electric dirt bikes don’t get heated like gas powered ones. So, you don’t need to worry about the burns that may result from riding a gas powered mini bike. 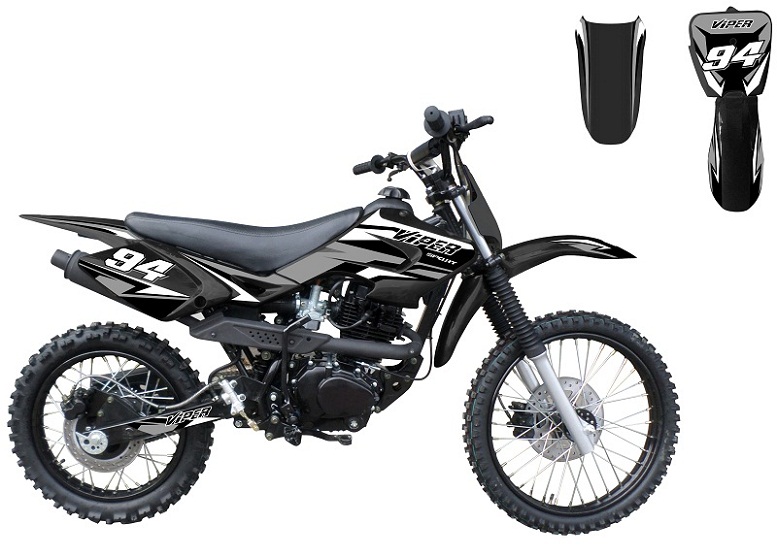 Most parents like fact that the electric dirt bikes don’t need the use of clutch. There’s no need to shift gears manually. Some may think that shifting gears and using a clutch are the main fun part of riding a dirt bike. Beginners can have an easier time riding electric bike because of this feature. 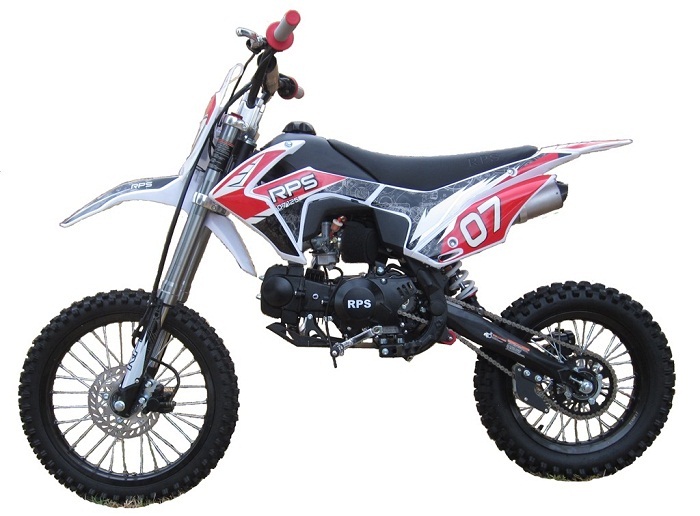 The final takeaway here is that when you consider fuel cost, maintenance, safety, noise and ease of use, an electric dirt bike is a much more sensible alternative than a gas-powered bike. But some parents will go with gas-powered dirt bikes for sale online.

Even the kids may feel this way also. With all these above discussed advantages of an electric dirt bike, it seems hard to make an argument against them. Whether you want to buy pit bike online or a dirt bike for sale, you should look no further than Arlington Powersports.

×
0
Recently Viewed
Sorry, there are no products.
Top